OK, so this happened:

And, yes, that’s totally freakin’ awesome … but I (not to mention the Red Sox themselves) would have enjoyed the celebration a hell of a lot more if our All-Star closer hadn’t kicked off the party by coughing up a walk-off grand slam.

It only took the better part of a decade, but I’m back.

As I type this, the Red Sox are about a half hour away from starting what could be the game in which they clinch the AL East. At Yankee Stadium, no less.

The last time I was regularly updating this site, the Sox won the 2007 World Series … and the Photoshop work I was doing here at the time was featured on Boston’s NBC affiliate: 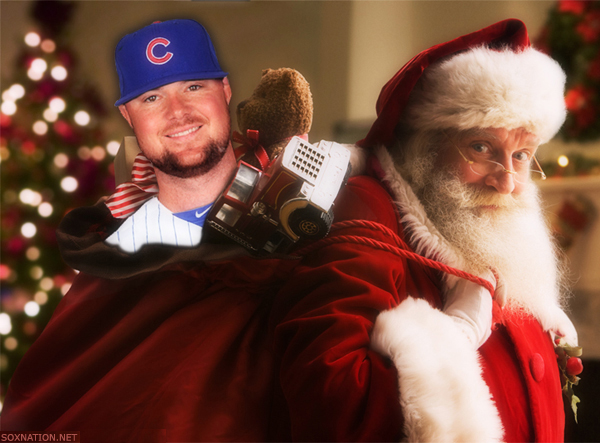 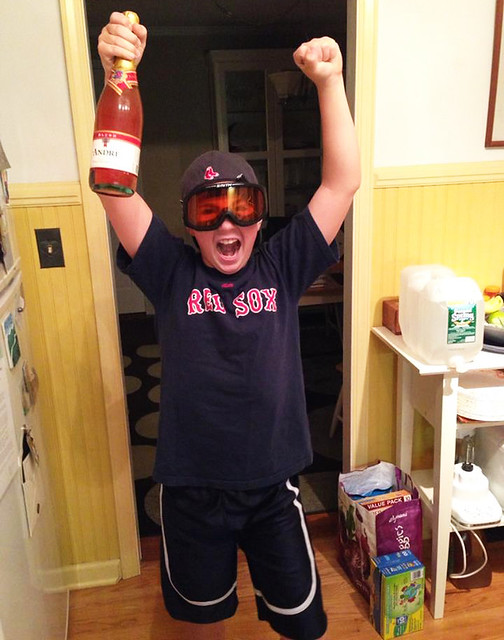 (His champagne-spraying skills leave a little to be desired, but this was all his idea, so I give him an “A” for effort and enthusiasm.) 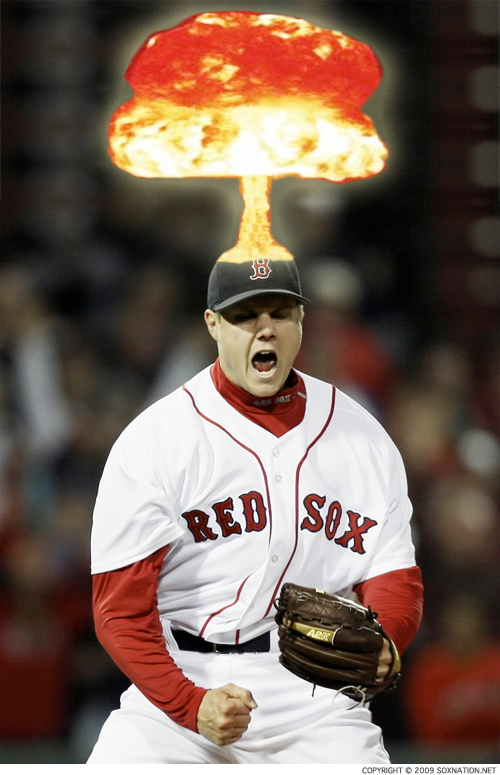 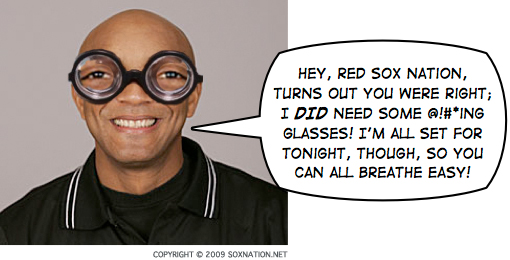