OK, so this happened:

And, yes, that’s totally freakin’ awesome … but I (not to mention the Red Sox themselves) would have enjoyed the celebration a hell of a lot more if our All-Star closer hadn’t kicked off the party by coughing up a walk-off grand slam.

It felt like being at a backyard barbecue where the homeowner finds out he has the winning Mass Cash ticket … and then his drunken-asshole brother-in-law spills lighter fluid on the deck and burns the house down.

“Pay no attention to that smoldering wreckage, everybody! Turns out we can afford it! Bottoms up!”

Listen, I’m not gonna complain; Farrell was right: It definitely shouldn’t take away from all the winning these guys did over the course of the season … particularly the 11-game tear they just went on to run away with the division. Come next Thursday, I’m not going to care about the manner in which the actual clinching took place. The Yankees will have cleaned out their lockers long before the Sox take the field for the ALDS.

Still … I sure would have liked it if our guys had been able to celebrate their A.L. East title on the field at Yankee Stadium instead of doing so after slinking into the clubhouse following a crushing defeat.

But let us not perseverate on what essentially is a meaningless loss, right? Not when we can instead turn our attention to more pressing questions. For example: Am I the only one who’s going to be white-knuckling the remote the first time Kimbrel takes the mound during the playoffs?

Thinking about setting up a GoFundMe page for John Henry, who clearly has fallen on tough times. 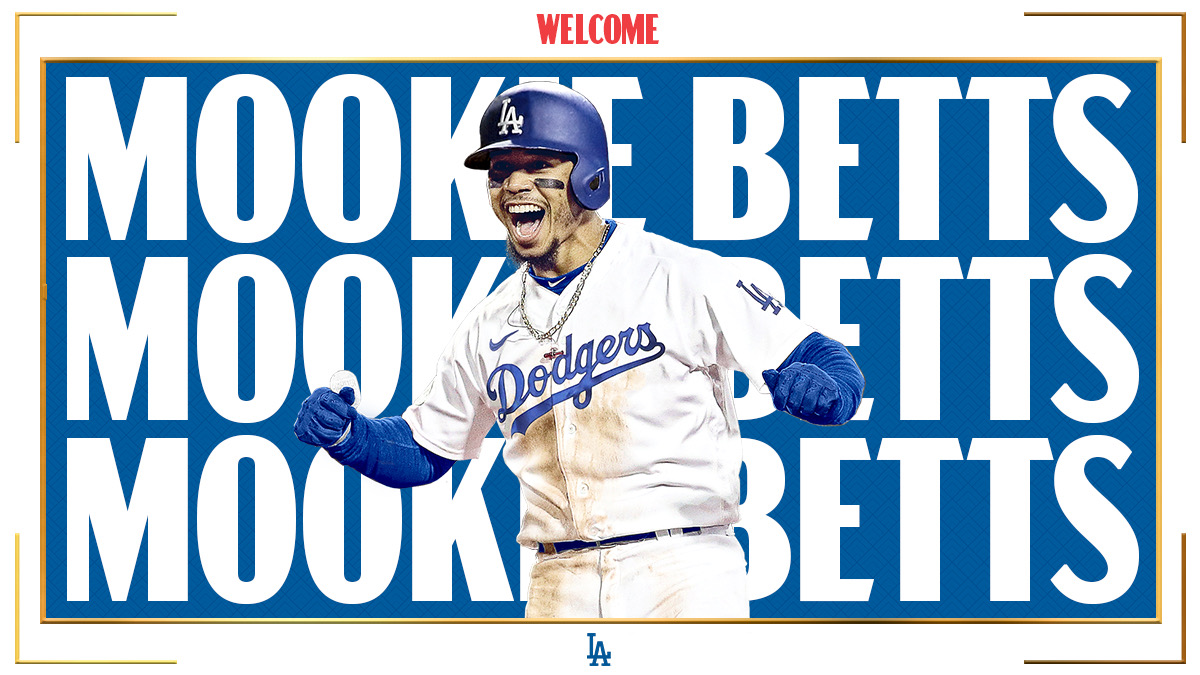 What's next? Christian Vazquez for a street-hockey net and some Skittles?

A WALK OFF TWO RUN BOMB OFF NOTED SCUM BAG AROLDIS CHAPMAN FOR JOSE ALTUVE SENDS THE ASTROS BACK TO THE WORLD SERIES!! THE YANKEES ARE DEAD!!